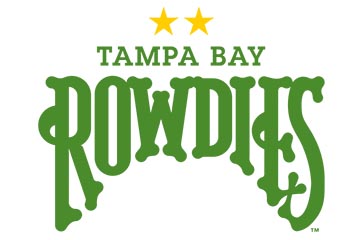 The Tampa Bay Rowdies are playing the Hartford Athletic at Al Lang Stadium in St. Petersburg, Florida on Friday, August 13, 2021 at 7:30 PM.

The Tampa Bay Rowdies are an American professional soccer team based in St. Petersburg, Florida. The club was founded in 2008 and first took the pitch in 2010. Since 2017, the Rowdies have been members of the USL Championship in the second tier of the American soccer pyramid. They formerly played in USSF Division 2 (in 2010) and the North American Soccer League (NASL) (from 2011 to 2016), which were also second-tier leagues. The Rowdies play their home games at Al Lang Stadium on St. Petersburg’s downtown waterfront.