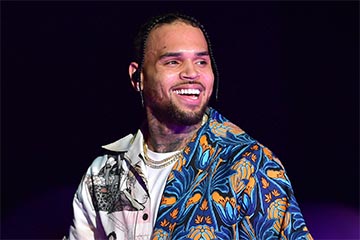 Chris Brown and Lil Baby are performing at the MIDFLORIDA Credit Union Amphitheatre in Tampa, Florida on Saturday, August 13, 2022 at 7:00 PM.

Chris Brown is an American singer, songwriter, dancer, and actor. According to Billboard, Brown is one of the most successful R&B singers of his generation, having often been referred to by many contemporaries as the “King of R&B”. His musical style has been defined as polyhedric, with his R&B being characterized by several influences from other genres, mainly hip hop and pop music. His lyrics develop predominantly over themes of sex, romance, fast life, desire, regret, and emotional conflict. Brown has gained a cult following, and wide comparisons to Michael Jackson for his stage presence