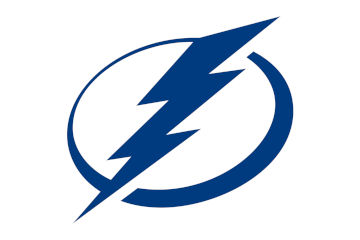 The Tampa Bay Lightning are playing the New York Islanders at the Amalie Arena in Tampa, Florida on Saturday, October 22, 2022 at 7:00 PM.

The Lightning have won two Stanley Cup championships in their history, in 2004 and 2020. The team is owned by Jeffrey Vinik, while Julien BriseBois serves as general manager. Jon Cooper has served as head coach since 2013 and is the longest-tenured active head coach in the NHL.